Why is waste to hydrogen gasification better than incineration? 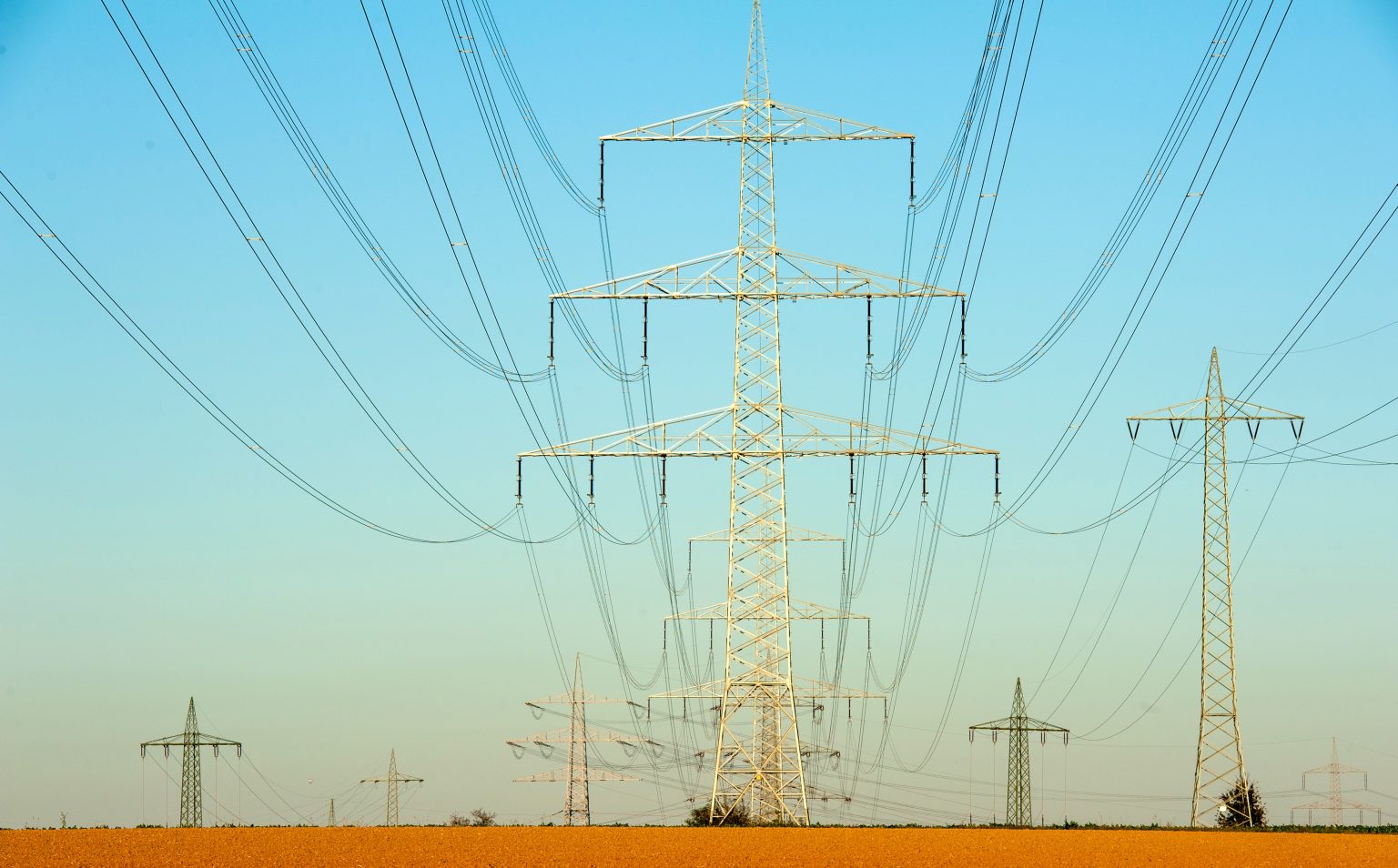 A short guide about why the STELLA waste to hydrogen gasification is the best method to eliminate waste and produce clean energy at the same time.

What is wrong with incineration?

Using waste as an energy source is considered to be renewable energy. This term can be tricky, since we always associate renewable with green, not polluting methods. However, this is only partly true about waste to energy, depending on the process.

There are several countries, such as Japan or China, where burning trash and using heat or electricity as an outcome is already a widespread technique. Incineration, which is one of the most popular waste to energy methods, might solve the waste management problems, but it changes it to air pollution, which is not ideal at all.

The benefits of using STELLA waste to hydrogen gasifier

During the waste to hydrogen gasification, all tar is eliminated and converted to hydrogen. The produced hydrogen can be easily transformed into energy, which can be used to sustain gasification. The remaining energy can connect to the power grid and be used in any other process.

The produced biochar also has a big value in the market. It is widely used in agriculture to upgrade soil quality, increase crop production and yield. Biochar also helps in the fight against climate change, since it is able to sequester the carbon dioxide from the atmosphere.

The third outcome of the waste to hydrogen gasification process is oxygen. Oxygen is used in the metal, aerospace, and car industry and the demand is growing day by day.

The STELLA waste to hydrogen gasifier has several benefits compared to the traditional waste incineration processes. It is clean, efficient, and profitable, without the inconveniences of the other methods. 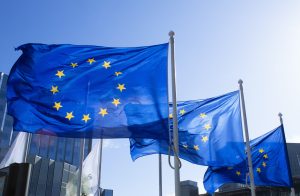